Please join us for a critical discussion on how youth are leading the way in climate education by teaching educators. This panel will highlight the current gaps of climate literacy and how countries must commit to compulsory, assessed climate and environmental education at the upcoming UN Climate Change Conference (COP26).

Hailing from the North of England, Nick supports EARTHDAY.ORG with a focus on international strategic communications and advice. Nick graduated from the University of St Andrews, Scotland, with a Bachelor of Science. Previously with the Times Newspaper London, the U.N. Environment and the U.N. Framework Convention on Climate Change, Nick was the Director of Communications and Spokesperson for the Paris Agreement of 2015. A passionate fan of English football team Burnley, Nick is also often seen warbling backing vocals at concerts for the German pop singer/songwriter Bernadette La Hengst. 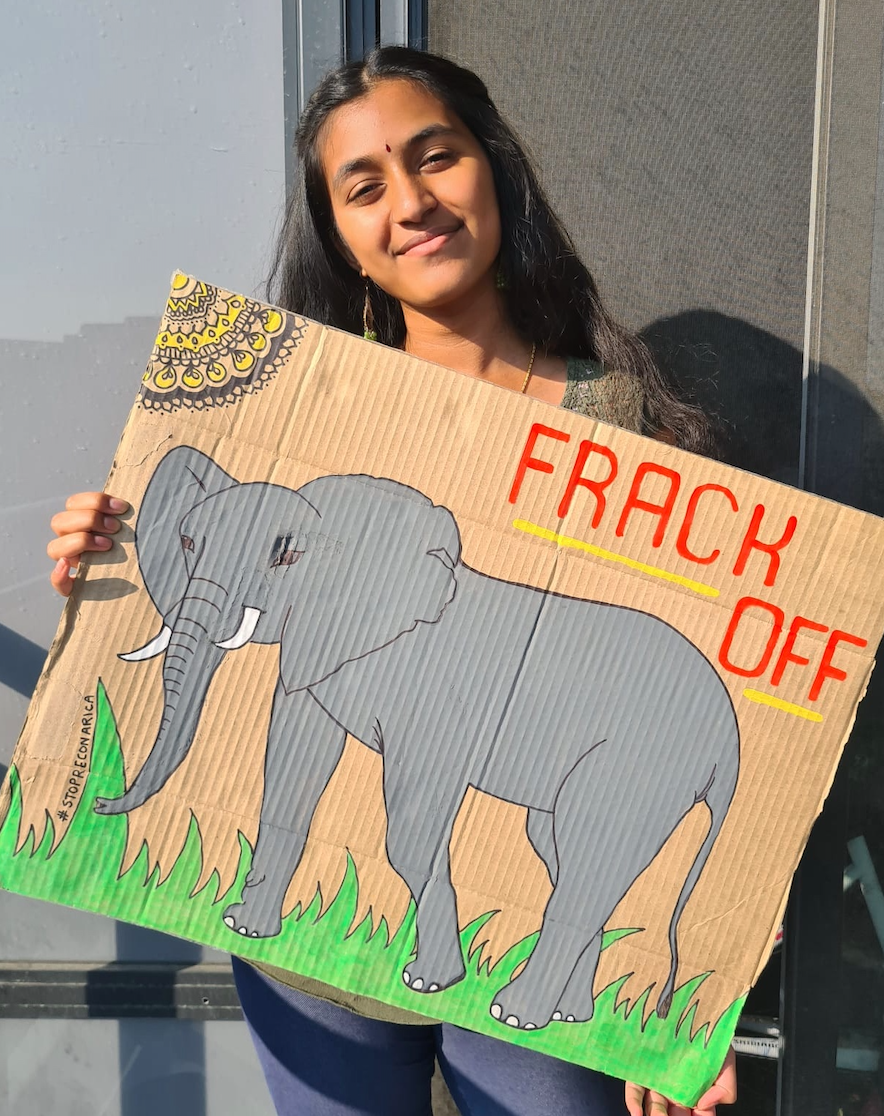 Aishwarya Puttur is an Indian-Canadian, 16-year-old climate justice activist. She is a Project Coordinator at Teach the Teacher and works for other grassroots groups such as Banking on a Better Future and Fridays for Future Digital. Her passion for climate justice and climate education lies with their intersecting identities and experiences growing up in various countries. She strives for a decolonial and intersectional approach within every aspect of achieving climate justice and liberation for all. 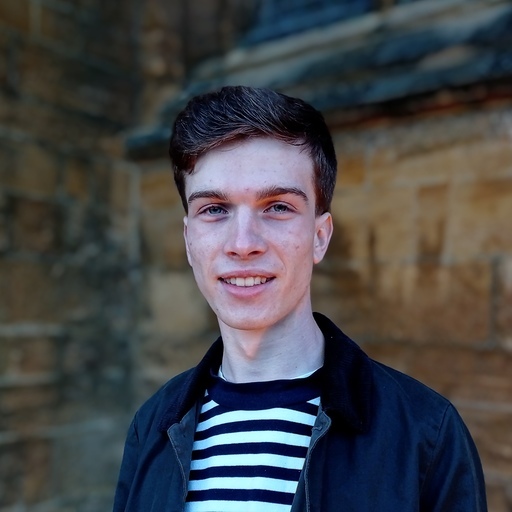 Josh Tregale is a 19-year-old climate activist who is currently on a gap year. He is about to start a Mechanical Engineering degree at Imperial College London in the Autumn with a focus on sustainable energy. He worked as an Event Coordinator for Mock COP26, an international online youth conference filling the void left by the postponement of COP26, where he now works as a Campaign Coordinator. Josh is also the International Campaign Coordinator at Teach the Future (a UK climate education campaign). He has been appointed by the UK COP26 Presidency as the UK’s Youth Representative on the Government of Italy’s Youth4Climate Advisory Committee, he will be on the governance event at the event.

Dominique Bernier is an education advisor for a viable future at the Centrale des unions du Québec (CSQ). As part of her work, she deals with issues related to the environment and right transition. She also coordinates the ACTES Movement, bringing together hundreds of establishments active in environmental education and eco-citizenship, and she represents the CSQ on the board of directors of the Common Front for Energy Transition as well as on the Inter-union Network for the climate (RIC).